On May 8-9, 2017, more than 120 Jewish community leaders representing over 15 organizations from across California, as well as students at UCLA and CSUN, came to Sacramento for the Jewish Public Affairs Committee’s (JPAC’s) annual Advocacy Day. After an opening reception honoring Senator Holly Mitchell with the Jerry Sampson for Legislator of the Year, participants attended a dinner with the Legislative Jewish Caucus, including chair Assemblymember Marc Levine and vice-chair Senator Ben Allen.
The next day opened with a panel moderated by John Myers of the Los Angeles Times that addressed the implications of federal healthcare policy on California. This timely panel included Senator Dr. Richard Pan; Beth Parker, Chief Legal Counsel for Planned Parenthood in California; and Anthony Wright, Executive Director of Health Access.

The second panel discussed the impact of federal immigration policies on California and was moderated by Ronald Coleman of the CA Immigrant Policy Center. The panelists were Assemblymember Rob Bonta, ACLU Legislative Advocate Maya Ingram and MALDEF Legislative Staff Attorney Jeanette Zanipatin. This panel helped prepare attendees who would later be lobbying on a package of immigration-related bills at the Capitol.

During lunch, California Secretary of State Alex Padilla talked about his plans to expand voting accessibility throughout the state. California Attorney General Xavier Becerra also addressed the group, stressing that the leadership in California is committed to protecting the rights and liberties of all those who reside here.

During the lobbying visits with more than 60 members of the Legislature, JPAC participants focused on three priorities: immigration, an anti-poverty measure, and protecting at-risk communities by requesting an increase in the allocation of a Nonprofit Security Grant. Participants met with representatives on both sides of the aisle and stressed the importance of these issues in the California Jewish Community.

Thank you to everyone who attended! 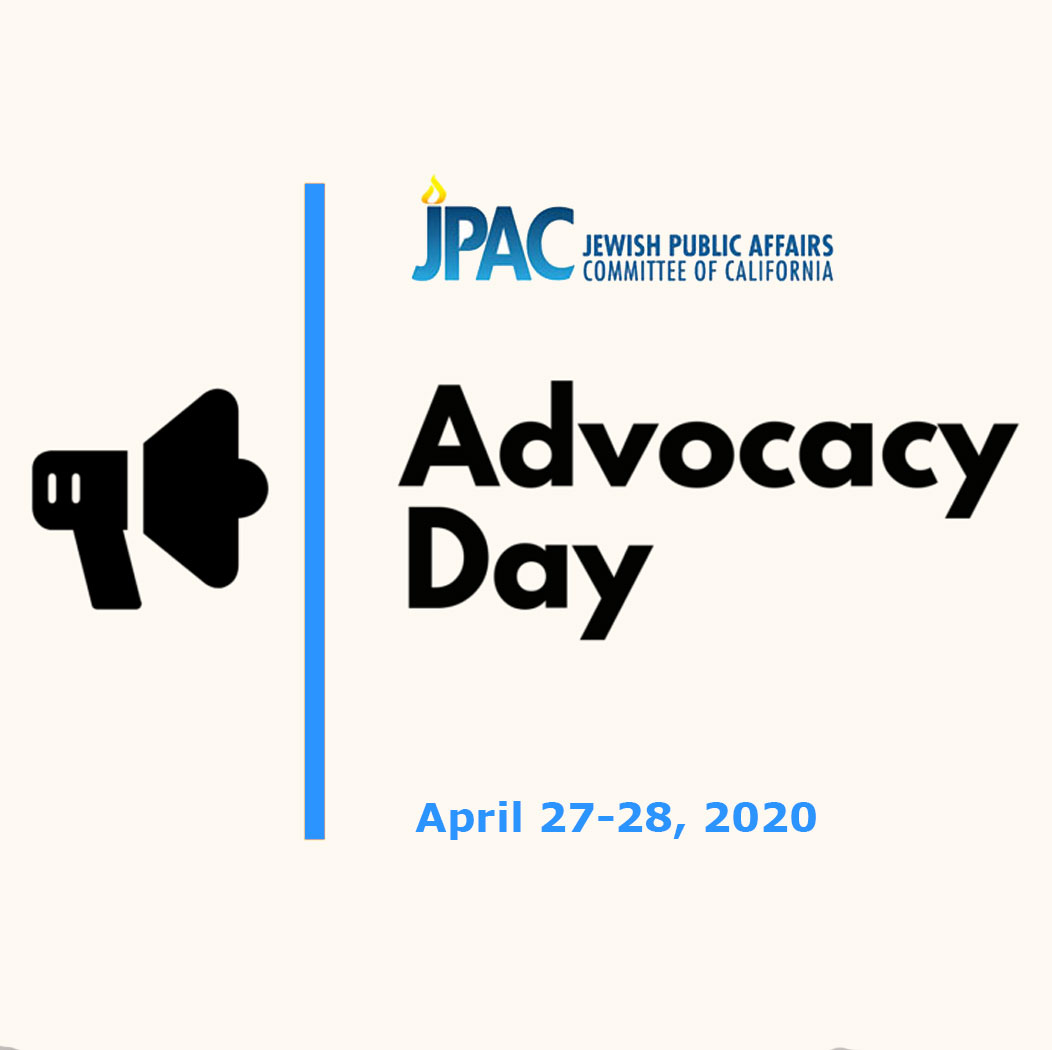 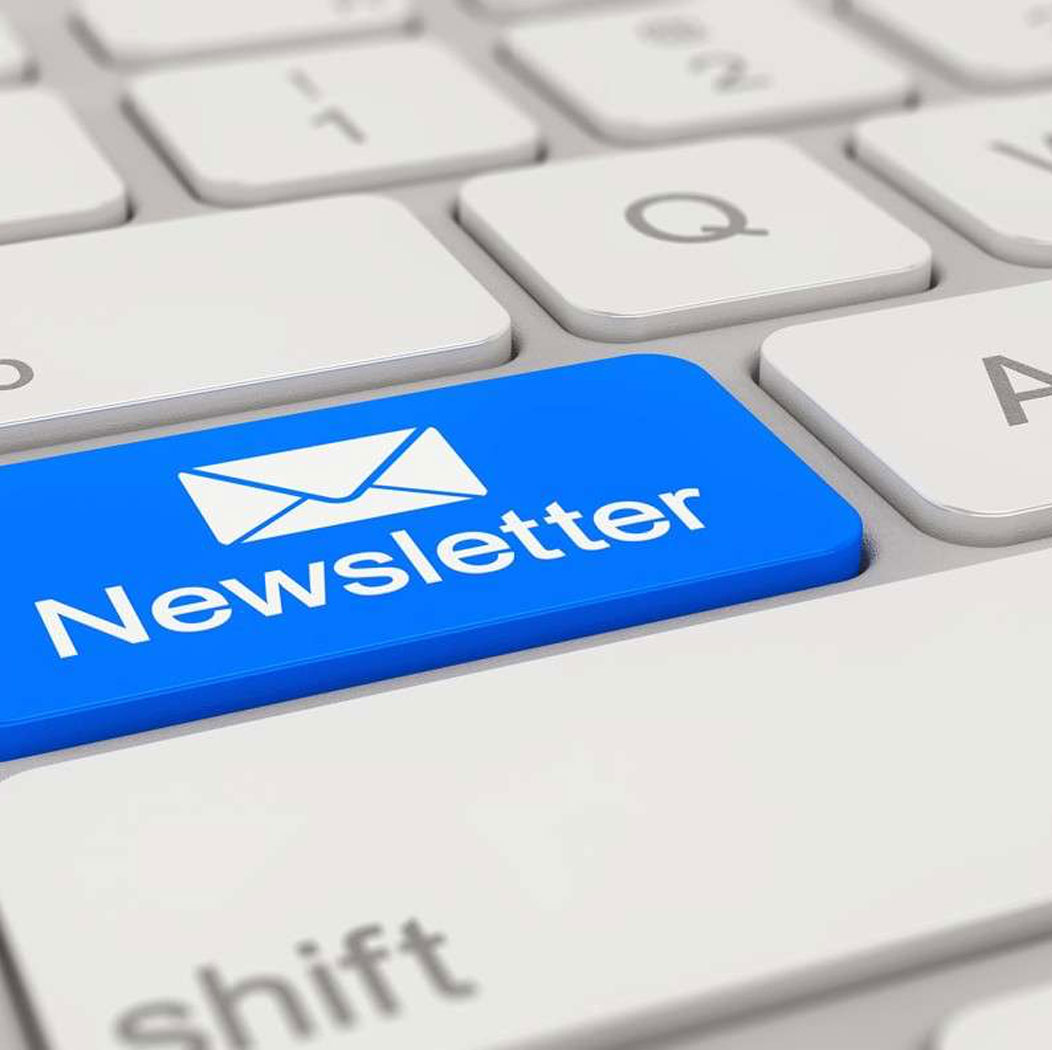 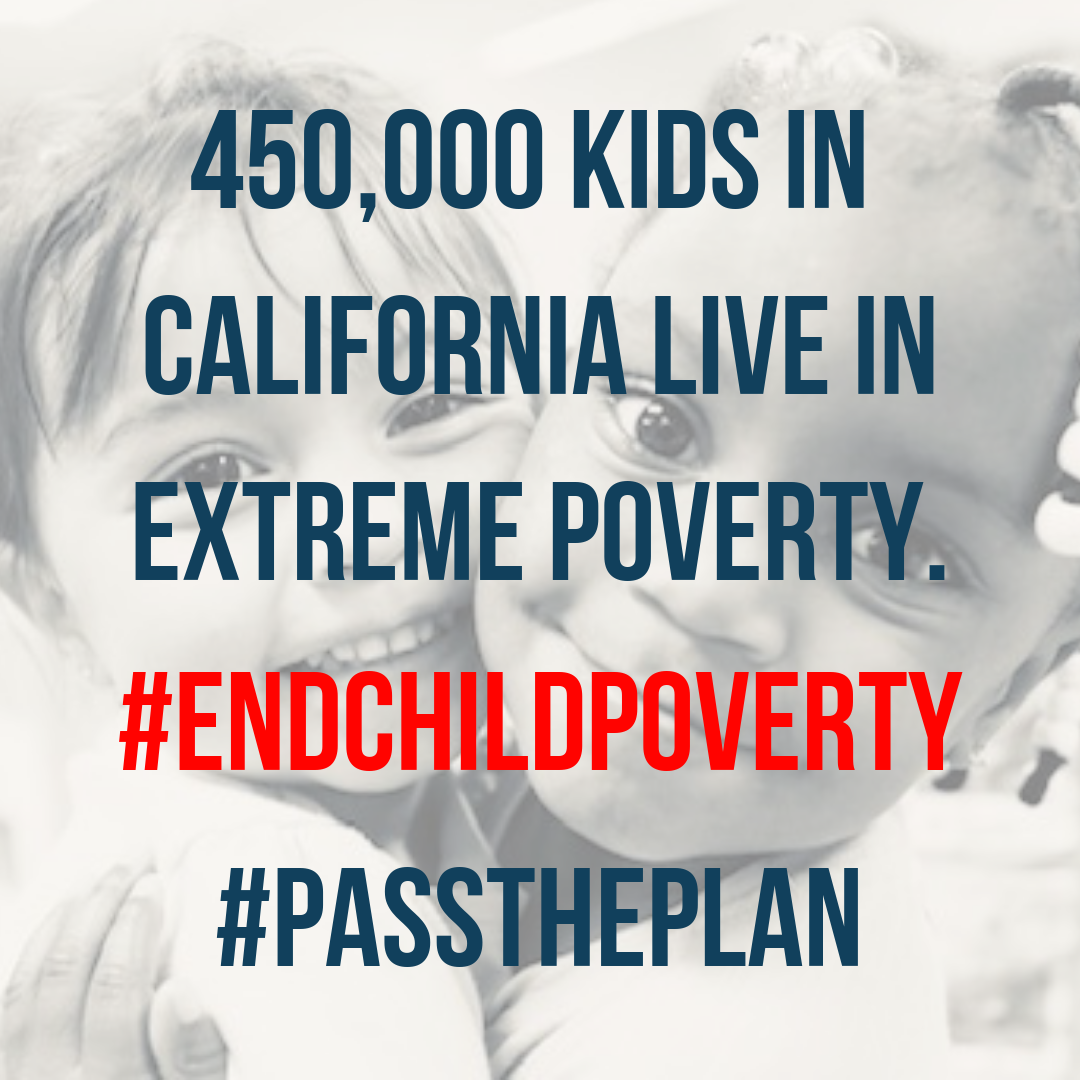