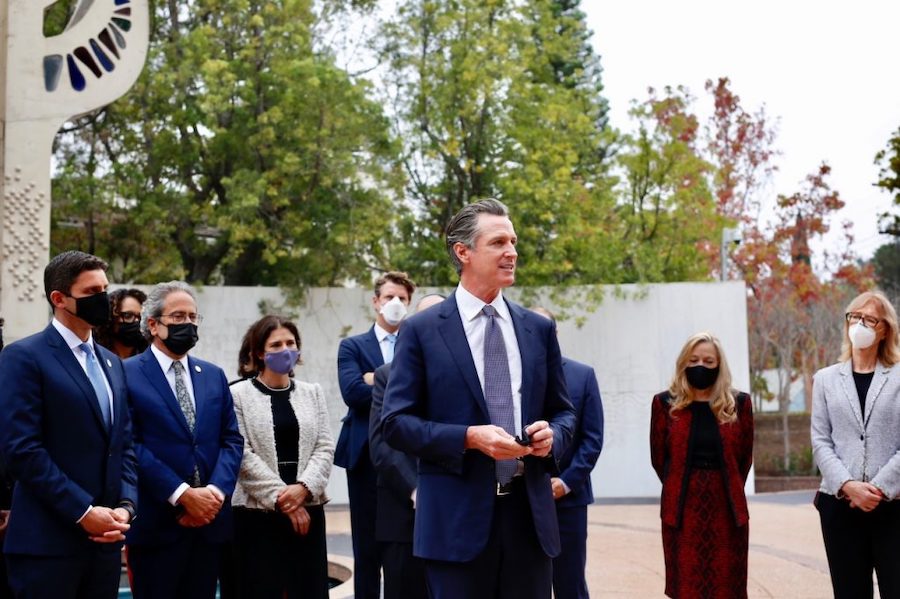 JPAC Applauds the Governor’s Council on Genocide and Holocaust Education

Byadmin
Education, Government, Israel, Politics
1
During this legislative session, JPAC proudly supported Senator Stern’s bill, SB 693, The “Never Again Education Act,”  which was received positively in our CA legislature. However,  prior to the appropriations hearing, Senator Stern announced that he was making SB 693 a two-year bill so that the bill could include additional details and parameters.  This bill also established a 15-member Governor’s Council on Genocide and Holocaust Education.

In response to this bill, today Governor Newsom launched the Governor’s Council on Holocaust and Genocide Education during a visit to the Museum of Tolerance in Los Angeles. The newly created Council will be tasked with identifying instructional resources to teach students across California about the Holocaust and other acts of genocide and provide young people with the tools necessary to recognize and respond to on-campus instances of anti-Semitism and bigotry.

READ THE FULL REPORT FROM THE GOVERNOR’S OFFICE HERE >

We thank and congratulate the Jewish Caucus, especially Senator Stern and Assemblymember Gabriel for all of their commitment to securing this Council and having the tremendous support of both the legislature and Governor Newsom. 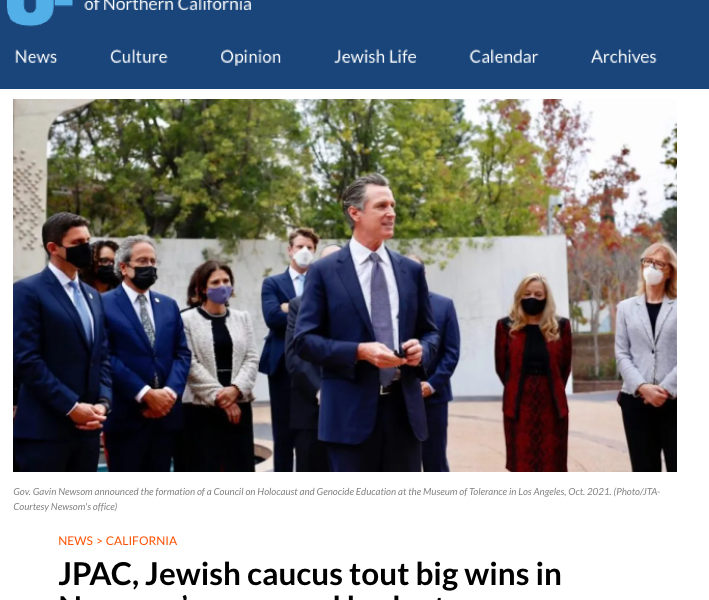