Last year, JPAC proudly secured millions of dollars from the state budget to be used to expand Holocaust and genocide education programs and institutions in California. We are thrilled that our efforts have now resulted in a $1.9 million grant award to a statewide collaborative being led by JPAC member Jewish Family and Children’s Services and the JFCS Holocaust Center. The group also includes several other JPAC member organizations.

As reported in yesterday’s Marin Independent Journal, the California Collaborative for Holocaust and Genocide Education will conduct teacher trainings and curriculum development for schools across the state so every California public school has access to the resources they need and educators are empowered to expand upon this critical instruction.

The collaborative will include the University of Southern California’s Shoah Foundation; the Museum of Tolerance; the Genocide Education Project; Facing History and Ourselves; Holocaust Museum LA; the Anti-Defamation League; the Jewish Partisan Educational Foundation; Redbud Resource Group; Avenues for Change; and leaders from the Cambodian, Rwandan, Armenian, Sudanese, Uyghur, and Indigenous communities.

We know that the best way to prevent the spread of hate is through education and by working closely with other communities to inform people about the consequences of letting hate and discrimination go unchecked. 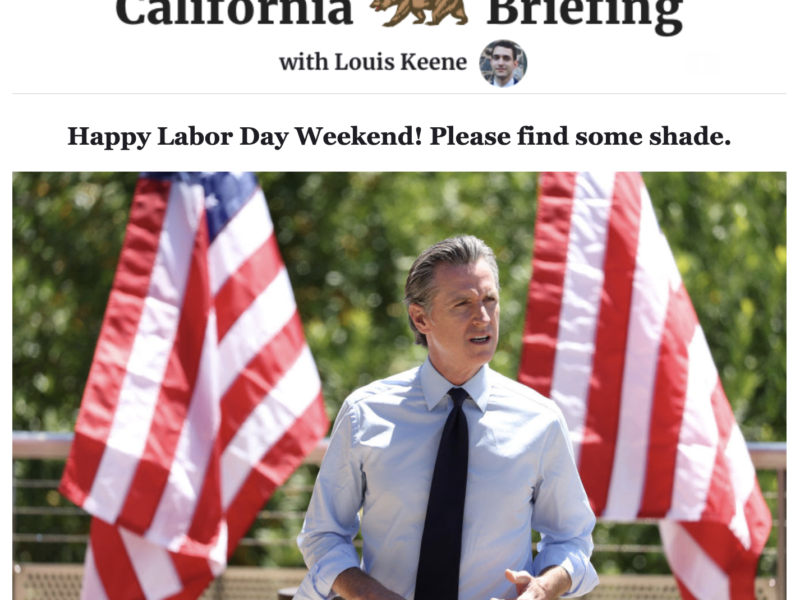